Series 35: For the Love of Transitions | Episode 02

The Shifting Role of Religion vs. Faith with Diana Butler Bass 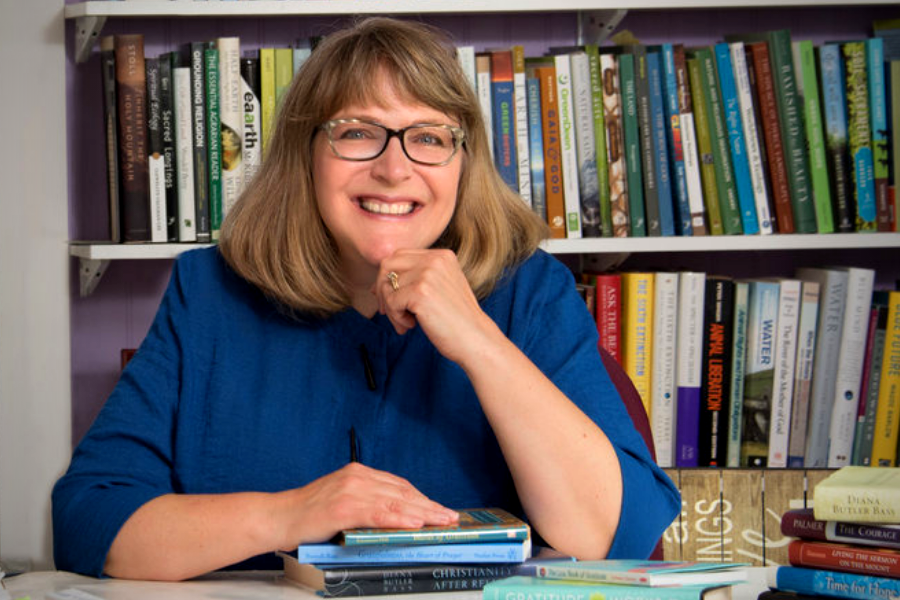 Continuing in our “For the Love of Transitions” series, we look at crossroads many of us are facing in regards to our view of faith and religion. More than ever before, people in our country are choosing not to identify with a specific religion, including a large segment of Millennials who say they’ve “never attended church.” But amidst these shifts, there are many who hold tight to their faith, but haven’t found the stability of years past in the institutions they used to invest in for themselves and their families. What are the reasons for this shift? It’s a complex topic and sometimes charged to discuss, and we’ve got independent scholar and author, Diana Butler Bass to help us walk through it. Diana’s newest book, Freeing Jesus, invites readers to rediscover Jesus beyond the narrow confines society has built around Him. While discussing the mass exodus that’s happening in today’s churches, Jen and Diana look at how faith can and does thrive outside the pews of the church, and they ask the question: if we are church-goers, how can we work toward making our churches alive and welcoming for everyone? 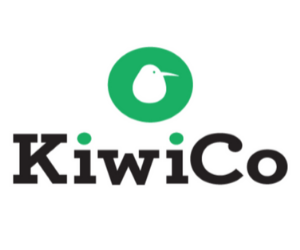 Get 30% off your first month plus free shipping on any crate line with code FORTHELOVE at kiwico.com.

Keep it clean with washable shoes and bags from Rothy’s. Head to rothys.com/forthelove to find your new favorites today.

Hey everybody, Jen Hatmaker here, welcome to the For the Love Podcast, I’m your very, very happy host. So, right now you guys, we are in a series called For the Love of Transitions, just felt like this is where we’re at right now. In our personal lives, in our communities, in our churches, in our culture, we are moving from what has been to what will be in a lot of ways. And so, as we talk through all kinds of transitions in the series, one in particular is what we’re witnessing within the church, the transitions inside. And when I say the church, that’s a huge umbrella term, but for lack of a better way to describe it, I would say the institution of the church, let’s think of it like that.

I mean, obviously, there’s the literal transition for the majority of us in 2020, there wasn’t church, there wasn’t in-person church, live services at churches were shut down, which had an effect on our communities, and we are transitioning right now back into some of the old structures and leaving some behind. But what I’m going to talk about today with my guest is a little bit more at the soul level because statistically speaking, unambiguously, there is a big downturn in the number of people who affiliate themselves with a certain religion or denomination, and less and less people who are even calling themselves Christians.

In 2019, only 65% of people who affiliated themselves with a religion identified as Christian, which is a downtick of 12% over the last decade, which is a lot in 10 years, that is a lot. And meanwhile, on the flip side of that, those who describe their religious identity as atheist, or agnostic, or nothing in particular, now stands at 26%, which is up 17% from 10 years ago.

This is what we’re gonna talk about today, what does this level of transition mean, this fast level of transition? What does it mean for people? What is under it? What is inside of this? What’s the nuanced way to think through these shifts? What do we think it’s going to mean? And let me just say upfront, there’s one sort of school of thought around this, which is probably what I grew up in, which is essentially, this is just par for the course. We live in a Godless world and it’s all going to hell in a handbasket, and this was to be expected. Whatever’s left is the Faithful Remnant. I guess we’re just going to sit in the pews and watch the world burn down around us because that was always going to happen. And we can blame all this on immorality, or Godlessness, or a lack of faithfulness or whatever. Kind of casting a shame blame on people who have left the church, or are leaving, or want to leave.

I don’t really believe that. That’s not my faith perspective at all. I don’t think that’s how it is. I see the primary source of misalignment, where we see people unable to hold a label they once had, even unable to go to a church they once went to, as not at all a result of faithlessness. I see it as a result of a complete disconnect and dissociation with the institution. It’s the institution that is failing, not the people. Does this make sense? And that, honestly, I don’t know if this is an unpopular thing to say, but it’s not a bad thing. It’s not a bad thing.

I think enormous parts of the institution have failed, so let them fail. Let them fail, let them run out of steam, let them run out of gas, because you can’t take faith or God away from anyone. The church never had the rights to it, they don’t hold the deed to what a flourishing faith looks like in a human heart. And so my sense of it is that more and more people are unwilling to settle for an institutionalized faith that is so clearly at odds with Jesus and his words and the way he lived and what he told us to care about. And so, the cognitive dissonance became too much. That’s what I think. That’s what I see.

I’m very deeply on record having walked through my own transition inside my faith system publicly for the last, I’m going to say 10 years. But I increasingly find Jesus, I find healing, and I find wholeness and hope and faith completely outside of structures, outside of institutions, even the one that I love, even the one that I still love.

So we’re going to talk about all this today. We are going to talk about the systemic on-ramp that got us to where we are today. How it was birthed and why it brought us all the way to Trump. And we’re going to touch on that for a second. We’re going to talk about a lot of hope. I think you’re going to love this conversation because it’s a super complex topic, obviously, that doesn’t have a clear answer. But that is why I invited Diana Butler Bass to join me today on the podcast to talk it through because I love her approach. She has receipts, she’s done this work. She did the work of sort of deconstruction and reimagining her faith 20 years before a lot of us have done it now in mainstream culture. We talk a lot about that, and what sent her away and where she went, where she landed, and she’s a wonderful teacher.

Diana is the author of 11 books on American religion that are incredibly insightful. Her latest book is called Freeing Jesus, and I love that in this book, she invites us to leave the religious wars behind and rediscover Jesus beyond the narrow confines we have built around him. Ain’t that great? She is a really important voice to help us work through the complexities of how communities of faith fit into our world today. Diana holds a PhD in religious studies from Duke. She’s taught at the college and the graduate level. She’s currently an independent scholar, columnist for The New York Times Syndicate. Writes for Huff Post and Washington Post on religion and spirituality and culture. So to say that she is immersed in the world of religion specific to the US is an understatement.

She’s smart, she’s wise, she’s kind. She’s very, very studied here. And so, you’re going to love this conversation you guys. I loved it. We went way over our allotted time because there was just so much to say. So I’m delighted to bring you my conversation with the insightful and delightful and wonderful Diana Butler Bass. 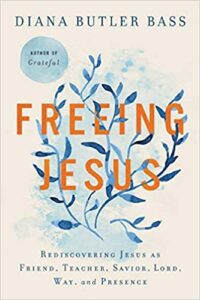 For the Love of Faith Groundbreakers | Episode 06 | Sarah Bessey: Life on the Other Side of Being Broken

For the Love of Exploring Our Faith | Episode 06 | Rachel Held Evans: Loving, Leaving, and Finding The Church