Series 36: For the Love of Flipping the Script | Episode 04 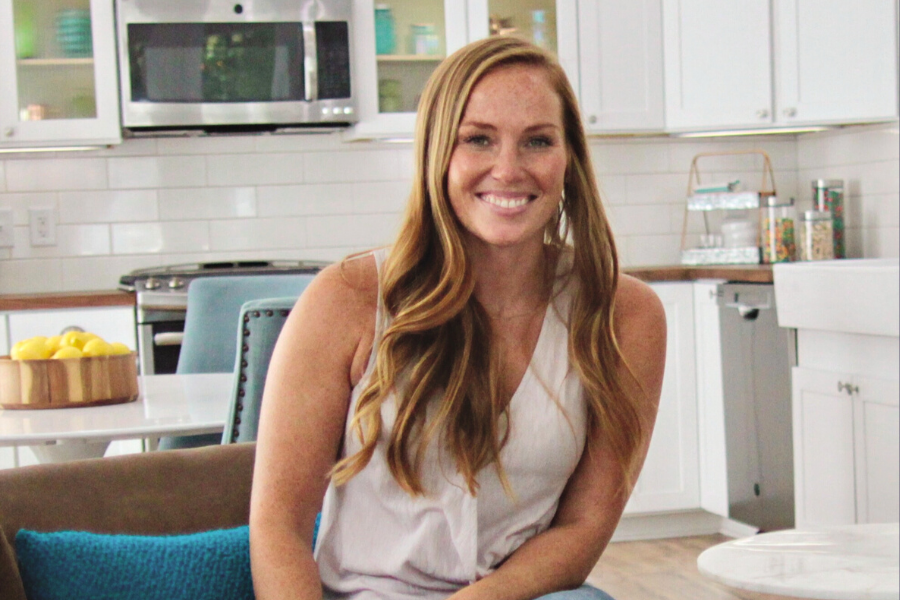 Fresh starts, new beginnings, and renovations. As we continue to dive into all the ways we can “flip the script” in our lives, we’re taking on one that is pretty literal—refreshing and renovating homes. Whether it’s something small like shuffling the furniture around in our living room to give a new perspective, or adding a new color of paint to our walls, we can all attest to how good it feels to freshen a space. Taking it to the next level—renovating a space—by maybe taking a room or a whole house to the studs and building something new can be daunting, but the rewards can be more than just the joy of something different, and can translate to practical things like more functional space, modernization, and even adding more value to your home. Our guest this week knows a thing or two about building something beautiful and new to refresh and restore a living space—we have none other than HGTV’s Mina Hawk from the show Good Bones. Mina decided to flip the script in her own life, and with no construction experience, taught herself the craft and embarked on the task of flipping homes that were once considered lost causes and turning them into places for their owners to live and grow for years to come. Mina continues to forge into new areas in —writing her very children’s book Built Together. This story gives kids a fresh look at what family actually means—showing readers that families are just as different as homes. Jen and Mina are diving into all of this and more and they talk about what home and community actually mean, and why creating close familial and neighborly bonds is so important. 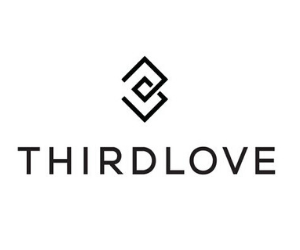 Head to thirdlove.com/FORTHELOVE for 20% off your first order.

Head to Rothys.com/FORTHELOVE to find your new favorites today.

Join over 1 million people taking charge of their mental health today at betterhelp.com/forthelove.

Hey everybody, Jen Hatmaker here, your host of the For the Love Podcast. Welcome to the show. So right now we are in the middle of a series called For the Love of Flipping the Script. We were really interested to talk to people right now who are pivoting. I think probably because collectively we are all pivoting, we’re reentering life. Some semblance of normal is coming back, whatever that really means. So we’re all in this season of a new story and so we really wanted to talk to and learn from people who have done this themselves. So maybe they flipped the script on their life on purpose. They started something new, they tried something new. They changed their mind. They changed their life and for some of our guests, the script was flipped for them. Either way, I was interested to learn from them. What do they have to teach us right now? What lessons did they learn? What courage could they share? And thought it was timely for a series like this, for so many of us whose scripts have changed, whether by force or by choice, either way, what do we do?

So I have really wanted to talk to today’s guest, for more than one reason. She literally flips like she literally takes something old, and what most people would say beyond repair and flips it and turns it into something beautiful and new/old and stunning. I also wanted to talk to her because she flipped the script on her own life, on her own career, on what she knew how to do, what she was willing to learn how to do. So today I have the absolutely incredible Mina Hawk on. Now, if you know her you love her. You may have heard of her little show on HGTV called Good Bones, right? Good Bones and she is incredible. Mina is a superstar. I love what she has done and she’ll tell you this, but she doesn’t have a background in construction. That’s not what she grew up doing. It’s not what she studied. She taught herself. She taught herself. She went to school for something entirely different but discovered this kind of passion.

I mean, there’s no other way to describe it. It’s her absolute entire life now. She discovered this passion and figured, “You know what? I’ll teach myself. I’ll learn, I’ll take a risk. I will pivot from where I thought I was going, and I’m going to go this direction instead.” She built her business, Two Chicks and a Hammer with her mom, and has also been growing her family right in front of our eyes, over the course of her show. Growing her business, expanding in every possible way. Then most recently she added a new layer to her repertoire. She wrote a kid’s book called, Built Together and of course, I love it because it’s centered around the idea of diverse families and what makes a family. I think we have a lot to learn from her for what it means to take a risk, to make a change, to make a pivot, to try something new, even if it’s a male-dominated industry. Even if you don’t have a history for it and you have to learn from scratch.

I just drew a lot of inspiration from her today. Plus she’s just darling. She’s just absolutely darling. Podcast listeners, you might want to pop over to the YouTube channel so you can see her too, because she’s got this infectious way about her, in a good way. Her smile, her look, she literally was outside, working on a remodel, came inside for the podcast and went back to it, and is premiering a show tonight, so hilarious. Anyway, that’s over on my YouTube channel. If you want to watch this talk and not just listen to his talk. But anyway, you’re going to love her, you’re going to love this conversation. If you don’t already love Mina, get excited to fall hard. All right, you guys, so here is my conversation with the absolutely darling, Mina Hawk.