Series 40: For the Love of the Elephant in the Room | Episode 04

Elephants in the Room Part 4: Facing the Reality of White Privilege and Systemic Racism with Reggie Dabbs & John Driver 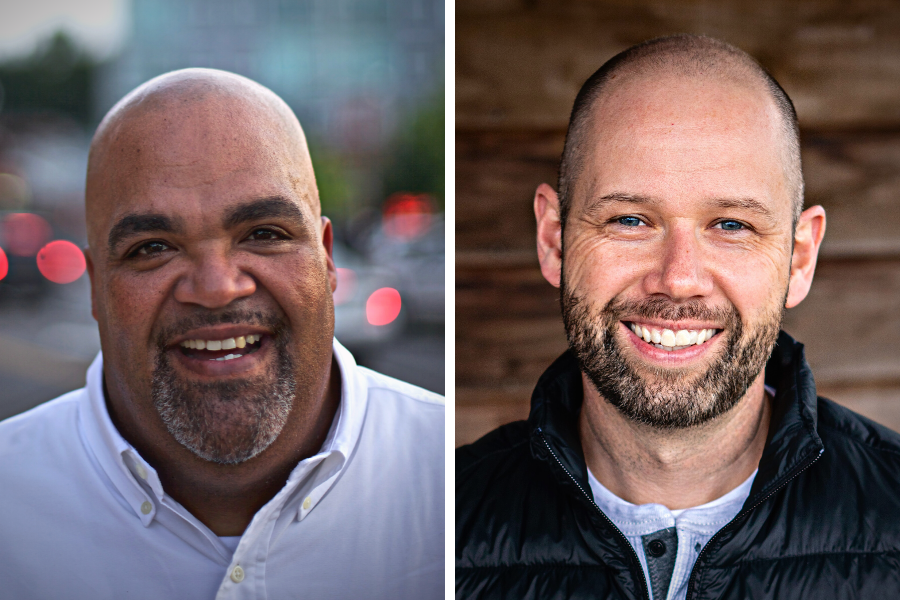 Elephants in the room are historically hard to acknowledge and easy to ignore. And though it seems like the conversation about racial divides in our country is getting more attention than it ever has, there are still some of us that are unable to see that there’s a problem in their own ranks. Sometimes, it’s not even that we don’t recognize it looking from the outside in–but a lack of being involved toward change or acknowledging the concept that the white community has historically had a giant leg up on thriving in our country today contributes to the acceptance of the status quo and to the systemic issues that still persist in our country today. White privilege is simply this: because of the color of your skin, there’s an added disadvantage or advantage as to how easy it will be to navigate our world today. Not whether you worked hard or went to college or did everything else right. Our intention for this episode (as with all our elephants in the room) is not to point fingers or cause shame. It’s simply to shine a light on a tough topic and ask ourselves the question as it applies to those of us who are white: where is it that we have privilege and can we have the humility to examine that deeply?  We have some thoughtful leaders to guide us through this conversation–Reggie Dabbs and John Driver. These lifelong friends are the authors of the book, Not So Black and White, which details race in America from a Christian perspective. Reggie is one of the most sought-after public school speakers in the US and has been for more than 20 years, while John is a writer, minister, and former history teacher. Their book came out of a vulnerable conversation years into their friendship about what it is like for Reggie to live as a black man in America. Jen, Reggie and John get into why many of us, as part of faith communities, didn’t think racial divides were ours to contend with. We’ll talk about the unique things that black parents have to teach their kids that white parents don’t, and we’ll look at culturally wise responses to the challenges of racism in hopes that we can all make a difference in this fight for equality. 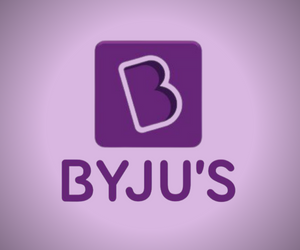 Get your first class free at byjus.com/forthelove. 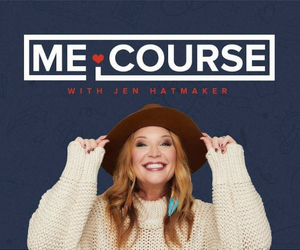 Let’s learn together. Register at mecourse.org and use the code FORTHELOVE for $10 off.

Get 20% off sitewide with code 20JEN at livefashionable.com.

Hey, everybody. Jen Hatmaker here, your host of the For the Love podcast. Welcome to the show. Right now we are in a series called For the Love of the Elephant in the Room. It’s been really powerful. We decided as a team to tackle conversations, or issues, or experiences that are just hard to talk about. Ubiquitous to the human experience and yet difficult to talk about.

And so, rather than skirt around them, or just choose easier, lower hanging fruit, we decided to just go right to the center of the bull’s eye as we do here. And I hope that it’s meaningful to you because I’ve said before that discomfort is one of the greatest deterrents of progress.

And so, today we are diving into yet another topic. Now, the elephant in the room obviously addresses conversations that are generally avoided, but this is not one that we’ve ever avoided on this show or in my life. It cuts so deep to the bone for me, so this is a big part of my ethos in the world, but this should be on every living radar because it affects every single one of us profoundly.

We’re talking today about racism and on the upside here, I’m encouraged to see just the scope of conversations right now that we are seeing around white supremacy in the media, in the church, even. And this is, at least as we look at the arc of progress, it’s as or more visible than it’s ever been, which should be the case. That doesn’t mean it’s where it needs to be because obviously not. But the trajectory is up. And yet here we are. We’re still here. The system is still doing what the system does. It’s baked in, which we have a really good discussion around systems today. So, I want you just to stay in. All right. If you’re feeling discomfort, you feel like, “Oh, here’s that feeling I don’t like.” Remind yourself that it is a deterrent from growth. That is a deterrent from change. That is a deterrent from making something meaningful out of something that is unjust. So, stay in it. Just stay in it with me today.

By the way, if you need another starting point, go back to my show on the For the Love podcast and listen to the whole series called For the Love of Black Lives. This was a profoundly powerful series we did in 2020 and had conversations with some of the best leaders out there. Everything from how challenging it is to find mental health resources for communities of color, to self-care, to systemized injustices. We went everywhere. All over. That was a really, really powerful series and a good place to start. But here we are today, still inarguably living inside of a culture that is disproportionately favored toward the white experience.

How can we honestly and compassionately communicate about this? How can we bring this conversation to the center and treat it with the respect and the humility and the care that it deserves? Well, I’ll tell you, we’re going to start today with two really incredible guests. So, I’ve got Reggie Dabbs and John Driver on today. They’re long time friends. Reggie’s black, John’s white.

And during the course of their friendship, they have been engaging in honest, and respectful, and challenging conversations about racism in America, including how black and white Christians can come together to, if you’re white, confront our own racist instincts that we were born into, even if we don’t even know that they live there into our systems. And then what it means for the black experience to continue to lean on faith as a source of courage, and strength, and resiliency, and what it means to partner with their white brothers and sisters who are unaware of their own complicity or don’t know where to start, right? There’s a lot here.

These two wrote a book together called Not So Black and White and it is such a good resource. If you are starting this conversation, if you’ve got questions, or concerns, or critiques, or if you feel that hot burn of defensiveness, or shame, or confusion around it, this is a fantastic resource to put in your hands because they not only want us to understand the history of racism in America, and specifically in the church, but what our response as Christians and friends and neighbors and brothers and sisters should be to the challenges of racism in ourselves and in our communities.

Reggie Dabbs, he’s a nationally-known public speaker. John told me at the end of our conversation that Reggie has traveled 300 days a year for over 30 years. And he primarily speaks to schools, high schools and middle schools, to talk with teens about the big choices they have in front of them, mental health, substance abuse. It runs the gamut.

He’s a warrior. Helping them face the problems they’re actually facing and putting coping mechanisms in their hands. He’s incredible. And in fact, you’ll see this, especially those of you who go watch on YouTube. He recorded this podcast today in between two sessions at a middle school at the back of a middle school auditorium.

Then John Driver, he’s a former history teacher turned author and teaching pastor. He has authored, or co-authored, or collaborated on more than 25 books. He’s also the co-host of the podcast called Talk About That, where he talks about all things faith and culture. And he’s pushing the envelope on what many traditional Christians, white Christians, I should say, believe or have been taught to believe, which I’m drawn to.

Whatever internal feeling you’re feeling right now, just stay in it because I think you’re going to find this conversation to be meaningful and very full of hope, possibility, compassion, and connection. It was fantastic. I’m proud to know both of these men and super proud to have them on the show. So, you guys help me welcome Reggie and John to the For the Love podcast. 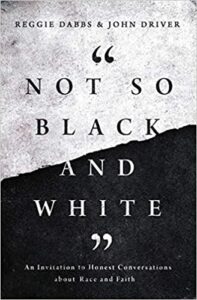 Not So Black and White: An Invitation to Honest Conversations about Race and Faith
by Reggie Dabbs & John Driver

Series 29: For the Love of Black Lives

The Color of Compromise
by Jemar Tisby

Reading While Black
by Esau McCaulley

Be the Bridge
by Latasha Morrison

The Soul of America
by Jon Meacham

The Collapse of American Criminal Justice
by William J. Stuntz

One Blood
by John M. Perkins

Mother to Son: Letters to a Black Boy on Identity and Hope
by Jasmine L. Holmes

The US Constitution and Other Writings

How to Fight Racism
by Jemar Tisby