Growing Up Evangelical and Gay with Jonathan Merritt 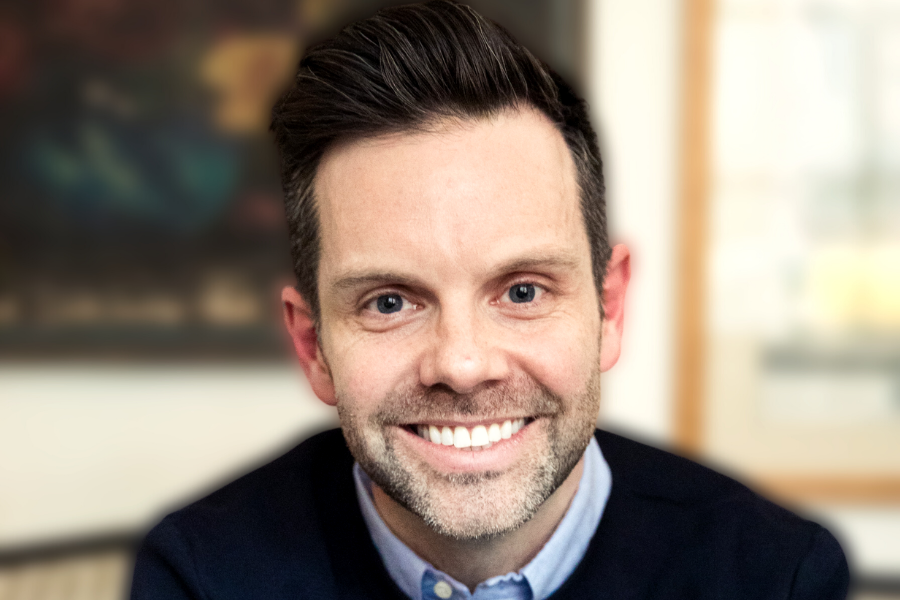 It’s an origin story we’ve heard time and time again; a young person trying to figure out who they are as they grow up—in the context of their families, their religious beliefs, and their sexuality. And when all of those areas conflate, there can be fallout and damage—especially when they discover how and who they choose to love isn’t embraced by their faith or family structures. Award winning journalist and writer Jonathan Merritt navigated this particular firestorm in his own life by pursuing a Masters in Divinity and Theology and becoming a journalist who asked hard hitting questions at the intersections of faith and culture. But it would take years for him to sort out who he himself was in the midst of it. Growing up in the family of an evangelical mega-pastor, Jonathan was taught that in regards to gay people, Christians were called to “love the sinner, but hate the sin.” Jonathan didn’t see a lot of love with this practice, just a lot of hate. And it kept him from being open to who he himself might be—a gay man. It took an event that shattered his life into pieces and caused his private process to become very public; which ultimately sent him down the road to really pursue his identity and recalibrate his relationship to his family, his faith, and his purpose. For the first time, he talks about this process, and shares a moment where he and Jen’s paths crossed in a significant way that would also blow up a few sacred cows in Jen’s life and introduced her to an early version of cancel culture, circa 2016. Welcome all, to this first, powerful episode in our Faith Shakers series.

Join the sisterhood in nerdiness today at jenhatmakerbookclub.com! 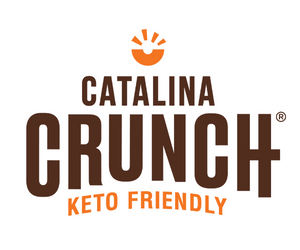 Head to catalinacrunch.com/forthelove for 15% off your first order plus free shipping.

Hey, everybody. Jen Hatmaker here, your host of For the Love podcast. You guys, welcome to the show. I could not be more glad that you are here because we’re kicking off a brand new series right now called For the Love of Faith Shakers. So, we have done some faith series in the past, in a variety of ways. We’ve had a mix of traditional evangelical-type leaders like Beth Moore and Max Lucado. And then we expanded that list for our second faith series to include others doing important work toward changing the culture of faith to be inclusive and welcoming and educated like Bishop Curry, Lisa Sharon Harper, people who were really working hard on the margins of justice. So, we knew as a podcast team we wanted to return to a faith series. And we wanted this series to be a little different. We wanted to talk to some people advocating for faith in ways that are really shaking up the culture both inside the church but most decidedly out of it as well.

So, they’re interested in being in spaces that aren’t typically inhabited by people of faith. Or if they are, it’s sort of the faith people that live on the edges, on the margins. And so, they’re living their faith out in nontraditional spaces, in places with nontraditional people. And they’re bringing God in all the places that they are walking with incredible faithfulness and courage to be living this out in a non mainstream place and way.

And so, I want to quickly preview some of the guests that we have in this series. And I mean, this is an incredible lineup of leaders and thinkers. So, we’ve got Cole Arthur Riley. She does Black Liturgies. She’s discussing the tradition of liturgy and lament. Morgan Harper Nichols, she’s in the space of language and poetry and art. Lisa Schultz dives into how religion plays a role in politics. Heather Thompson Day talks about how to guide young people in their faith and beyond particularly in the realm of social media, that one is fire. Wait until you hear Christina Cleveland who shatters this outdated image of Jesus as a white man. Y’all, absolute queen, Krista Tippett will take us to the intersection of spiritual inquiry and social healing and science and culture. This is where we’re going and more. These are smart, intelligent, interesting, faithful people who are shaking it up.

And so, our first guest to kick this series off is one that I have known for quite a while. And we’ve been on separate but similar journeys where we had to reckon with who we are as people, as leaders, as people of influence and how that relates to our faith. Both the faith that we grew up with and the faith that has been tested by life and experiences and sorrow and joy.

And so, even though our journeys have been separate, our paths have crossed in some very significant ways which we talk about in this interview. This whole interview is so tender and so transparent. I expected him to be but I wasn’t prepared for how genuine and sincere and authentic and vulnerable he was going to be with his story, because we have today my friend and journalist, Jonathan Merritt.

Let me tell you about Jonathan first and then I want to tell you briefly about our intersection which he and I talked about at length. If you’re unfamiliar with Jonathan, he’s a super popular faith and culture writer. He’s smart, smart, smart, smart. He’s got a Master’s of Divinity from Southeastern Baptist Theological Seminary. He’s got a Master of Theology from Emory University’s Candler School of Theology. He has done additional graduate work at the General Theological Seminary of the Episcopal Church. He is the recipient of so many awards and accolades including the Wilbur Award for Excellence in Journalism and the Religion News Association’s Columnist of the Year Award which is a big one. Also important to this conversation, he grew up in a pretty strict evangelical household and identifies as part of the LGBTQ community. So, gay in church, we’re going to talk so much about that.

And his family was incredibly prominent in Southern Baptist culture. So, there’s a lot there. If you don’t subscribe to his newsletter, I can’t recommend it enough. It’s called the Faith and Culture Five. And he has this wonderful way of pulling out what’s happening in the faith community and then how it’s being reported in the world so we can see how Christians are showing up in ways that are good and sometimes in ways that are harmful.

He is bright. He’s insightful. Some of the analysis that he lays down in this interview about the status of the church and evangelical subculture and his predictions for its future are so salient, so smart. This is such a good interview. I’m really proud of him. I’m proud of how far he has come and what he has been transparent and honest about in a public space which is complicated. And that brings me back to our intersection, mine and Jonathan’s.

I don’t know how long you’ve been around me. But a lot of you will remember that in 2016, about a week before the election, an article came out about me. I was the subject of the interview. And it was in that interview that I said for the first time, not only do I believe in and support gay marriage but I believe in and support gay people. And that I think they’re made beautifully. I think there’s not one thing wrong with them. I think this is how they are created. They’re deserving of love and honor and leadership in the church and to be fully human.

And I won’t steal its thunder but that was the end of an era for me. That was the end of my belonging in that community. It was over overnight. It all dried up. I was canceled as they say now. So, I tell you that because Jonathan was the interviewer. He was the one on the other side of the phone asking me these hard questions and breaking the story.

Love is the Game Changer of Our Faith: Bishop Michael Curry

How to Create a Politics of Love: Lisa Sharon Harper

A Faith of Our Own: Following Jesus Beyond the Culture Wars – Jonathan Merritt