The Gate is Open

I don’t know if you know this, but chickens are low-hanging fruit. My girlfriend Katie asked me yesterday: “Did you have trouble with animals digging to get to your chickens? Did you have anything around their coop to prevent it?” No, we basically provided a free chicken buffet for neighboring raccoons, dogs, and coyotes. We started with twelve chickens and now we have two (RIP) (#neverforget).

But let me tell you about our two. These girls, they are survivors. I am so serious. They are two tough broads. All their sisters fell one by one to poor wandering habits and a basic ignorance of their surroundings, but these two own the hood. They never leave each others side and I’m pretty sure they are never going to die.

Until about three months ago, we let the chickens free range all over our one-acre (and sometimes the neighbors’ yards which accounted for the untimely deaths of chickens #4, #7, and #10). We would shut them in their coop at night all roosted together, and in the morning we’d open the door and they’d all run out at top speed to begin their thrilling day of hunting and pecking. I mean, I’d open the gate four inches and they squeezed out and ran for freedom.

But because chickens actually crap all over everything including your patio furniture and new porch, we fenced in a large area around their coop and confined them to a normal-sized free-range zone so we would no longer constantly sit on/walk through/clean up their irrational amounts of poop. They’ve been in there for three months.

Yesterday after texting with Katie, I decided to let the two plucky chickens have a field trip around the yard. Won’t this be fun for the girls! I thought. They’ll run around their favorite old paths and scratch under the trees and have a merry time. We had some rain so everything is soft and bugs are plentiful and this will be their #bestlifenow.

So imagine my shock when I walked over to the coop, excitedly threw open the gate preparing for the chicken sprint…and they just stared at me. Come out, gals! Look! Run like the wind! The whole yard is your playground today! But they just turned away and walked back toward the coop. I left the gate wide open all day, and they never left. The adventurous, seize-the-day spirit of our two survivors was gone.

I can’t quit thinking about it.

I’m a big fan of freedom, of wide-open spaces, of not being confined and imprisoned and stuck. This is absolutely God’s craving for us too: “It is for freedom that Christ has set us free. Stand firm, then, and do not let yourselves be burdened again by a yoke of slavery” (Galatians 5:1). That first sentence is everything. Why did Jesus set us free? So we would be free. That’s basically it. He emancipated us from everything that imprisons because freedom is its own reward. To hear the Bible tell it, Christians should be the freest, most unstuck, unrestricted, liberated people breathing air.

I woke up thinking how many of us are staying inside the tiny coop while the gate to the big yard is wide open. There it is! Right there! Freedom! We believe we are locked in, but the confinement is imaginary. We’ve been imprisoned for so long, we cannot even recognize what an open door looks like. The small space, the fence, the latch, the borders; it has become our whole world until there is nothing even visible outside anymore.

Who told you imprisonment was your only option? What narrative have you believed that keeps you trapped, forfeiting your own freedom? And how long have you chained yourself inside? The prisons, they are many: toxic relationships, abusive churches, soul-crushing jobs, addictions, sorrow, impossible expectations, deferred dreams, the lie of scarcity, fear, regret.

These are hurdles, not prisons.

“…through Christ Jesus the law of the Spirit who gives life has set you free from the law of sin and death” (Romans 8:1). Somewhere along the way, the idea of misery became enmeshed with the notion of Christian sacrifice. God became this irrational, confusing abuser who kept his kids locked in poisonous or barren environments for the sake of…I’m not sure what…the kingdom? Longsuffering? Death to self? I’ve heard abused women say, “God has not released me yet…” and I want to scream YES HE SURE AS HECK HAS. I’ve seen folks shrivel and shrink under toxic church leadership, dreamers desert their gifts under the double lie of scarcity + fear. I’ve seen the emotional surrender to addictions, imagining freedom is for other people.

Why do we think we only deserve the coop when God gave us the whole yard?

I remember the day I realized Brandon and I could walk away from a toxic environment that had broken our spirits. It was like a revelation, the moment my eyes saw the open gate. We can leave?? There was no Protestant work ethic that demanded we forfeit our souls for “loyalty.” There was no requirement of emotional loss so someone else could gain. God never asked for our full erasure to serve a bottom line. We were free.

We always had been.

Dear one, I don’t know what prison you are in, but listen to me: the gate is open. We are loved by a God of freedom and liberation and adventure and meaning. Run like the wind! Look, right outside the fence, there it is! We are not a people of prisons. Perhaps your spirit has been broken, because small locked spaces can do that after awhile. But you are not a slave to those shackles. Jesus set you way too free for that nonsense. There is so much life out there, so much to see, so much to experience, so much to enjoy, so much space to heal and find your legs again and run.

I know those first few steps outside can be terrifying; prisons confine and restrict but at least they are familiar. But if Jesus is to be trusted, He opened the gate because evidently freedom is how to do this thing, this life. It is his plan and will and He believed so deeply in its power that He went all the way to the cross to secure it for us. You are pluckier than you think; it’s still in there down deep. I know it feels risky, even unchristian if you’ve been abusively programmed. But you can do this. You can sprint through that gate. The whole yard is yours. 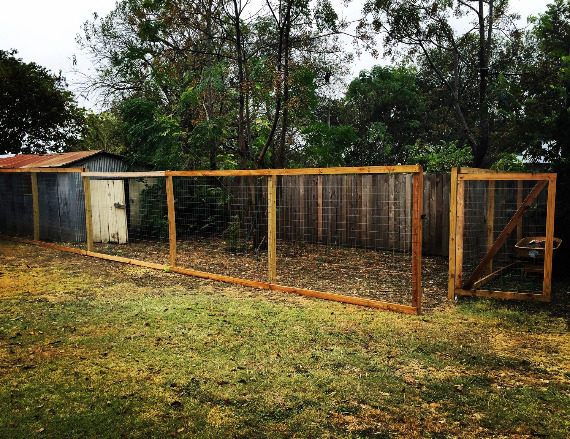 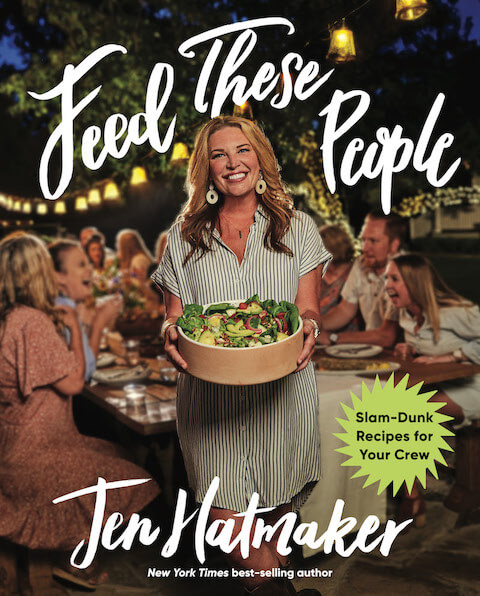